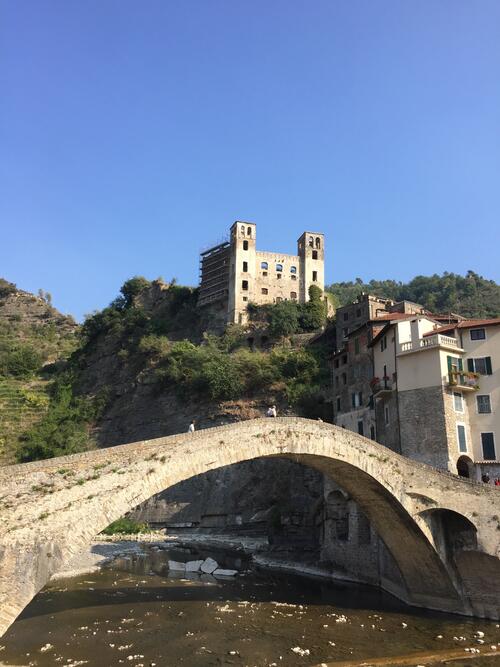 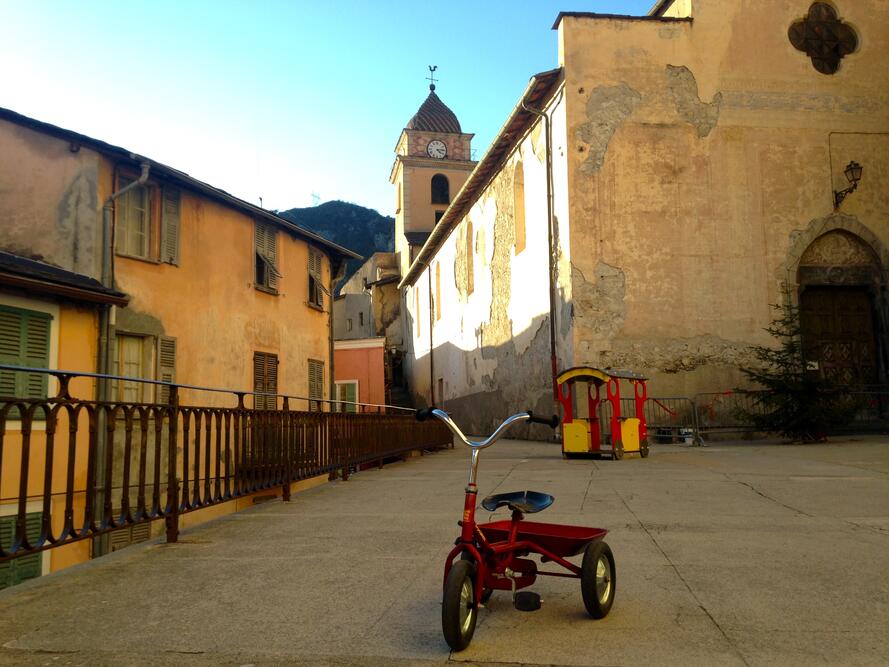 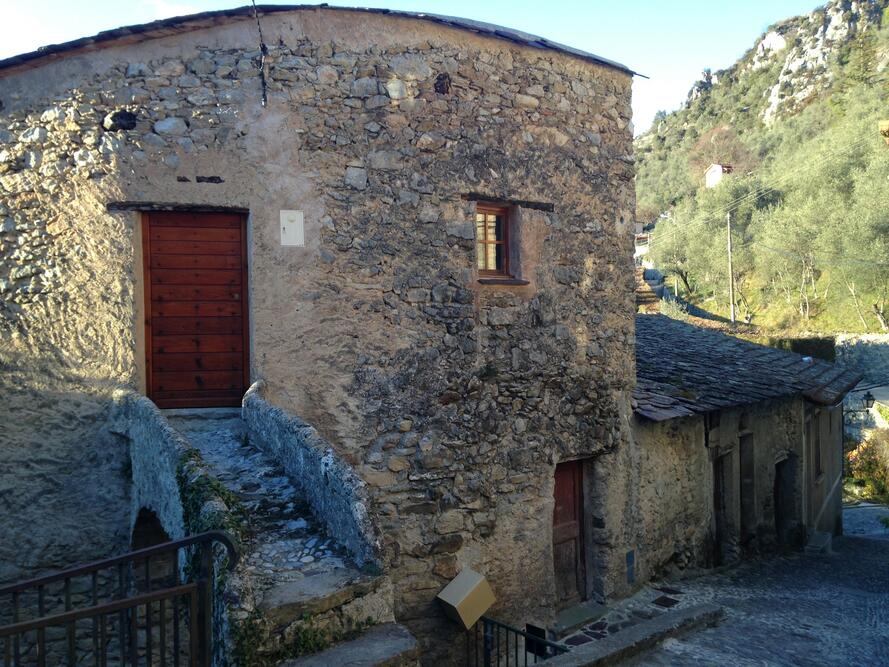 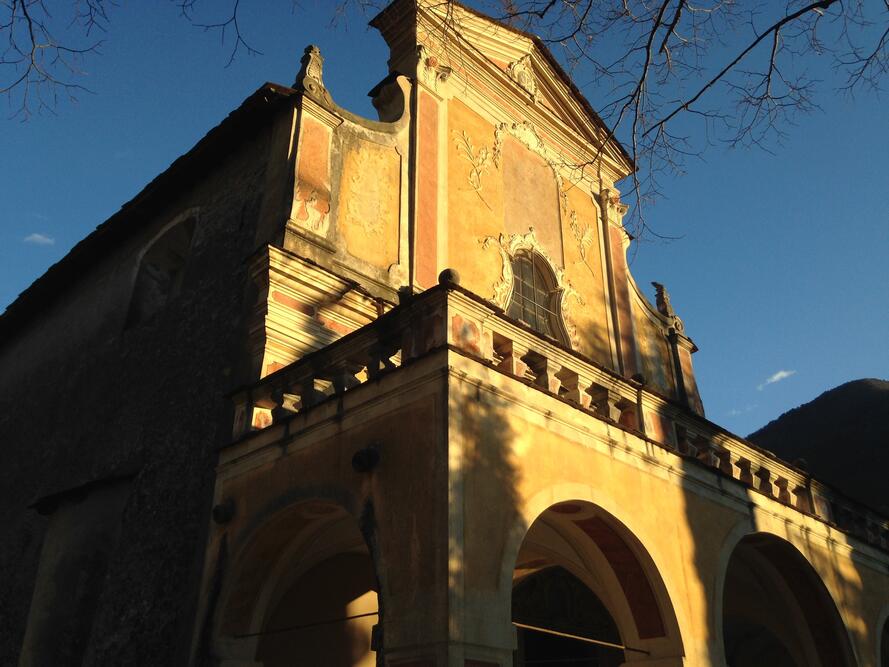 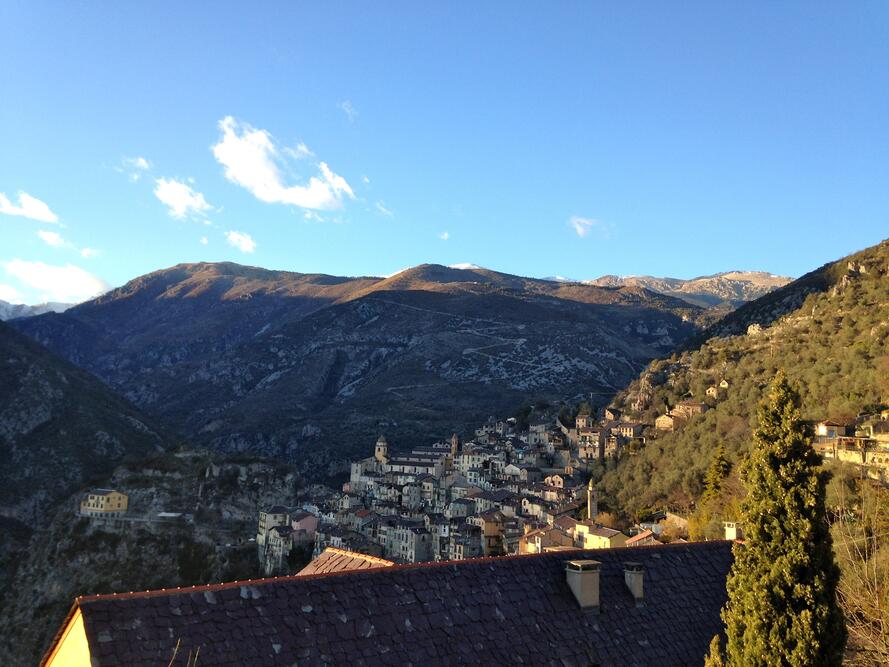 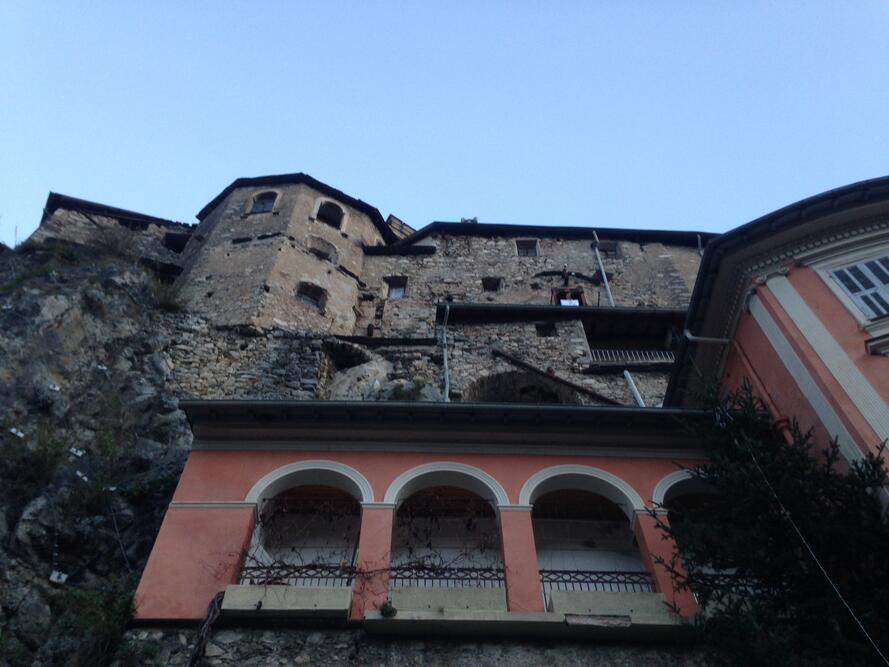 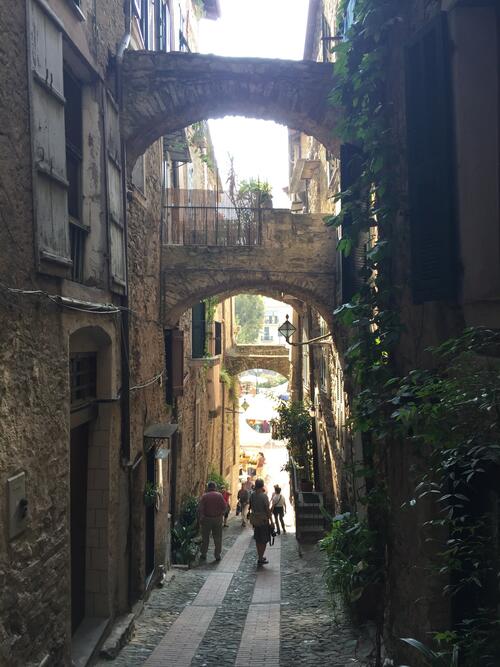 WHAT IS NOT INCLUDED

On our private tour we will take you off the beaten path on Côte d'Azur - French Riviera and show you some hidden treasures: three villages which have their histories going from Roman times, through Medieval times and into the present.

We will visit the picturesque village of La Turbie located just above Monaco, on the Dog's Head cape, which offers a breathtaking view extending from the Italian coast, over Monaco and to France.

La Turbie is located at the highest point of the Roman road Via Julia Augusta, which was used by the Roman troops and merchants to travel from Liguria to Côte d'Azur. La Turbie was famous in Roman times for the large monument, the Trophy of Augustus, that Augustus had erected to celebrate his victory over the tribes of the area. The village's history goes further through the medieval times and into the present time. At La Turbie you will be able to enjoy the magnificent view, visit the Roman Trophy and wander through the medieval town.

Be amazed by the quintessential medieval village of Dolceaqua, on the border of France and Italy, where time seems to stay still in the medieval streets so narrow and buildings so tall that the whole village seems to be a single construction as if under one roof.

The site of Dolceaqua had been inhabited since Iron Age but the village only truly flourished in the medieval times when the magnificent castle dominating the hill was acquired and enhanced by the Doria family (the same family that helped financed the exhibition of Christopher Columbus).

You will have a chance to visit the Doria castle and medieval churches, and to wander through the narrow medieval streets. The modern part of the town offers charming cafes where you can have a bite to eat and relax, admiring the iconic view of the bridge leading to Dolceaqua, captured in the famous painting by Claude Monet, who defined the bridge as a "a jewel of lightness”.

We will visit the true hidden jewel of the region, a remote village perched on the steep slope of the mountain, once the outpost on an important salt trade route from Provence to Piemont. The site had been inhabited since the Bronze Age, and the tiny village of Saorge had accumulated artifacts from all ages: you will see Roman inscription on the medieval church, the road dug through solid rock in the XIV th century, which is still used now, and ruins of several fortifications.

We will also visit the Dominican monastery, a kind of treasure which is not easy to come by. The monastery is included in the 100 National Heritage Sites of France, along with Notre Dame de Paris and Mont St Michele. It is unique in many ways: it is still used as housing for writers, it hosts the largest number of sun clocks among all monasteries in France, has an impressive church with the original intricate woodwork and the original frescoes in the dining room.

This is a very special visit into the French and Italian Riviera inland, which you will never forget. It requires some walking in all of the places, but for those who can't walk much, there are nice cafés and restaurants around to chill out and admire the scenery.

If you are looking for a personalised tour from Nice, Cannes or Monaco, please consult our Private Chauffeur service.

"We booked four private tours and two private airport transfers. We enjoyed it a lot and were very satisfied. ... We’ve done many private tours before in different countries. This was certainly one of the best."

"It's the best trip I ever had, we stopped at every sight possible to see. The tour guides were very polite, they didnt rush us and they guided us all the way. I would recommend this to anyone in Nice for couple of days and want to get a look around the French Riviera. ... ."